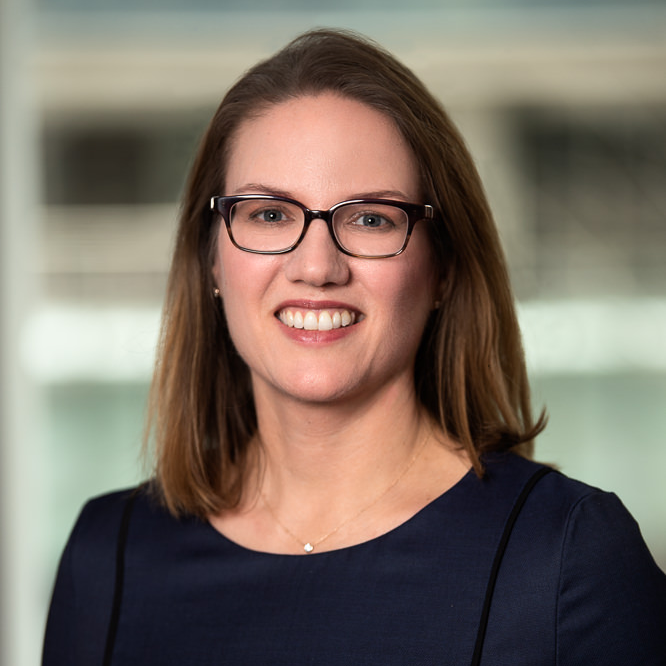 Taking Action for Historic Preservation: The Future of Funding with Merrill Hoopengardner

Preservation without funding is just good intentions. That’s why people like Merrill Hoopengardner and her team at the National Trust Community Investment Corporation are so integral to the future of this work. Right now, they’re working on big changes to federal funding for preservation – a timely and critical issue we knew had to be on PreserveCast.

Merrill Hoopengardner may not be a household name in preservation – but she should be. Merrill is the President and CEO of the National Trust Community Investment Corporation and is part of an effort to vastly improve the nation’s historic tax credit – the federal government’s largest investment in preservation. As President of NTCIC, Merrill directs fundraising and acquisition opportunities, develops and implements overall strategy and new lines of business for the company, and coordinates governing board/staff relations.

On this week’s PreserveCast, listeners have an opportunity to take action and make a difference and Merrill is leading the charge.

Merrill joined NTCIC in 2016, bringing 19 years of experience in community development finance that includes the structuring and closing of over $1 billion utilizing Historic, New Markets, and Low-Income Housing Tax Credits. Before joining NTCIC, Merrill was a Principal at Advantage Capital Partners, a finance company that specializes in using public-private partnerships to raise venture capital and small business capital for investments and loans in underserved areas. At Advantage, Merrill raised over $100 million per year in state and federal NMTC funds that were used to provide access to capital for small businesses nationwide.

Provisions to enhance the federal historic tax credit have been included in the infrastructure budget reconciliation bill. We now need to call on lawmakers to support and protect these provisions as the legislation moves forward.

The federal historic tax credit (HTC) has been the nation’s most significant investment in historic preservation and has been an essential tool to rehabilitate down towns and catalyze economic development. Historic rehabilitation incentives have shown time and again in reports their ability to stimulate economic activity and promote job creation.

Join Preservation Maryland in calling on congress members to include these preservation provisions in the infrastructure budget reconciliation legislation.

Hitting the Road: Place Based Tourism and Content Creation with Maryland Road Trips