Since launching in 2017, PreserveCast is the most popular historic preservation podcast with over 100 episodes and over 30,000 downloads.

On the first Monday of every month, your host Nick Redding interviews industry leaders in preservation with an interesting story to share about maintaining the relevancy of historic preservation in our tech-driven world.

PreserveCast powered by Preservation Maryland based in Baltimore, Maryland. Despite its mid-Atlantic headquarters, PreserveCast guests include preservation leaders throughout the country and around the world.

PreserveCast has been recognized for excellence in preservation communications by the Maryland Historical Trust and Historic Annapolis. 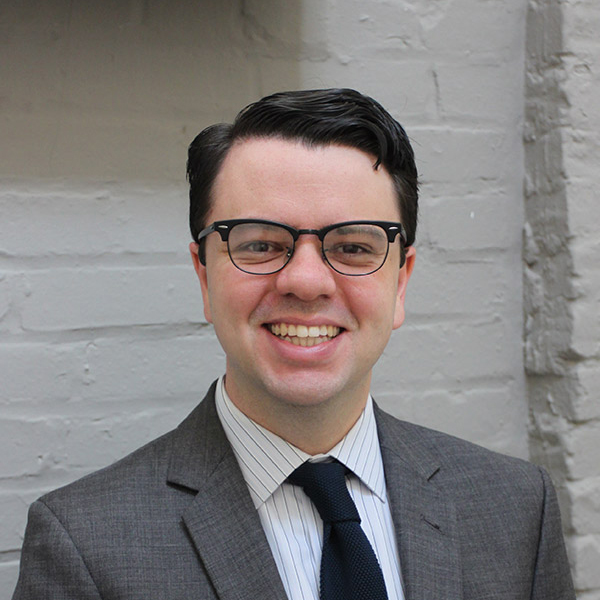 Nick is the Executive Director of Preservation Maryland and leads the organization’s programmatic operations, like the signature Six-to-Fix program. He is also a registered Maryland lobbyist and directs our legislative advocacy on the state and national level. Nick is a published author, Civil War historian, and owner of a mid-century home in Frederick County. 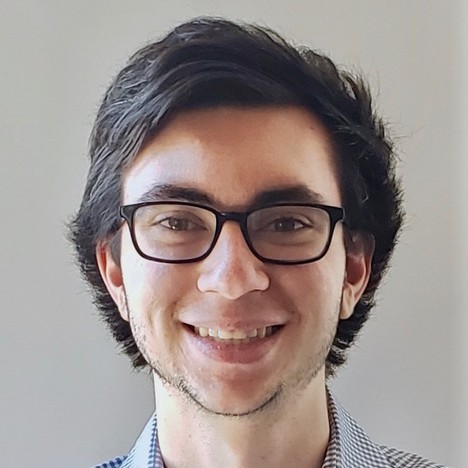 Ben is a recording engineer and classical percussion. He is currently pursuing bachelor’s degrees in Recording Arts and Percussion Performance at the Peabody Institute of the Johns Hopkins University. 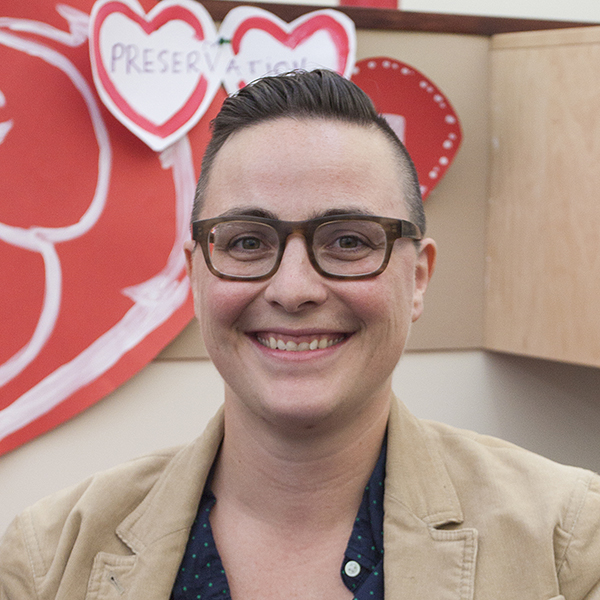 Meagan is the Director of Communications for Preservation Maryland and its major digital offerings like PreserveCast and PreserveList. Using old fashioned and new methods, the goal of Meg’s outreach work is to educate and engage preservationists across the country with the exciting work of Preservation Maryland. 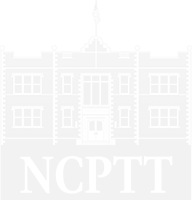 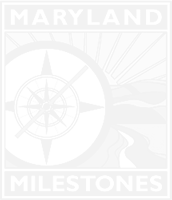 A Special Thanks Goes Out To

Our theme music is performed by the band Pretty Gritty. You can learn more about them at their website, prettygrittymusic.com, on Facebook, or on Twitter @pg_prettygritty.