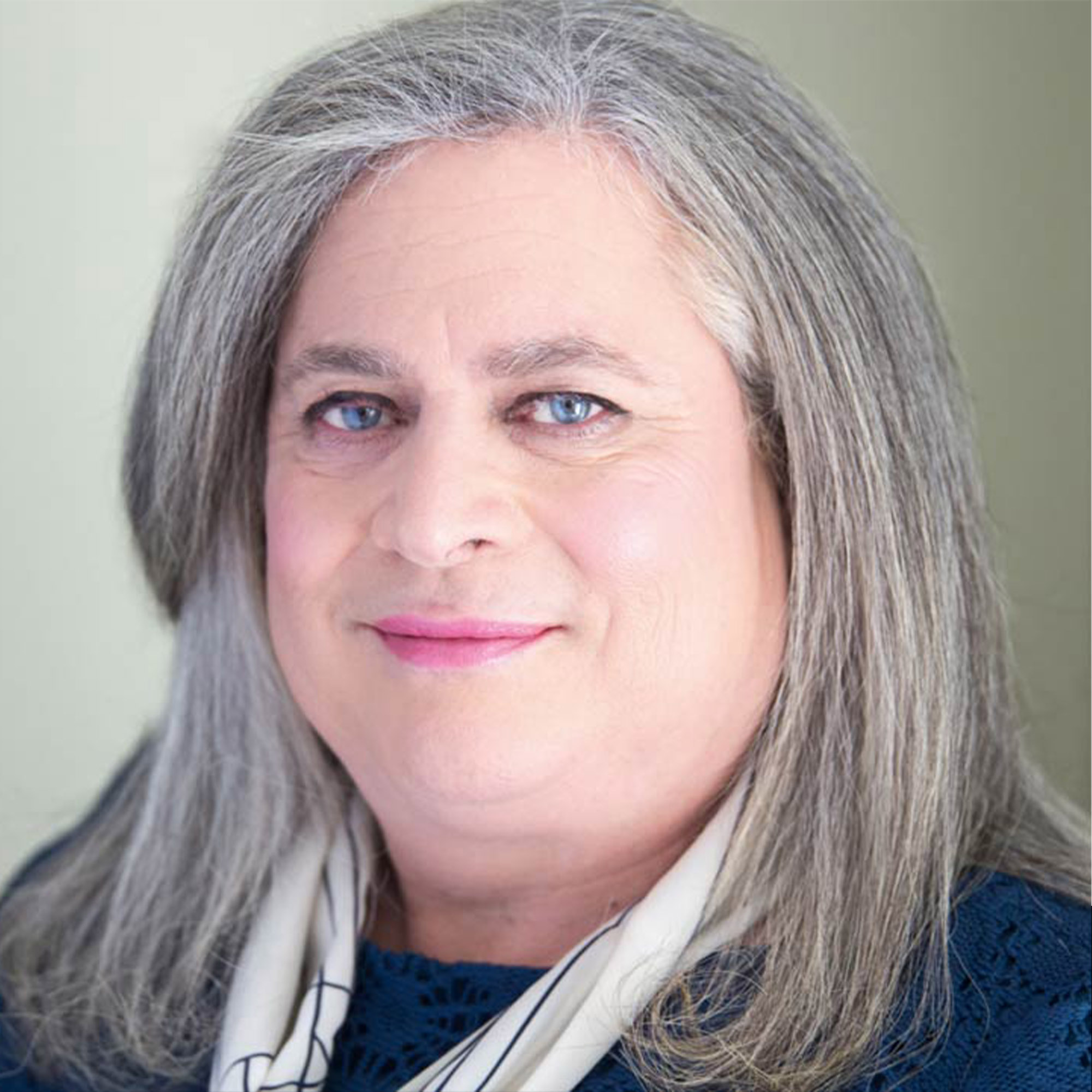 Building a Legacy of Service: A Conversation With Colonel Jennifer Pritzker

Historian, businesswoman, investor, developer, and philanthropist. Colonel Jennifer Pritzker has led an amazing life. A retired Lieutenant Colonel of the U.S. Army for nearly three decades, Col. Pritzker served in the U.S. Army, U.S. Army Reserve, and the Illinois Army National Guard. Today, her legacy of service continues in her philanthropic investments across the nation in heritage, veterans’ issues and beyond. On Today’s PreserveCast we’re talking with a legend of preservation philanthropy. Learn more about Pritzker’s work at: www.tawanifoundation.org.

The Pritzker name is synonymous with preservation and military history and we have been very fortunate at Preservation Maryland to enjoy the Pritzker Military Foundation’s support of our historic trades’ workforce development program, which helps train recent veterans. Knowing this, I’ve always wanted to have a conversation with Colonel Pritzker and learn more about her story. Today’s podcast captures that conversation and explores the rest of the story of one of America’s most unique philanthropists.

Support for this episode of PresesrveCast was provided by the Maryland Humanities’ Voices and Votes Electoral Engagement Program and the “Why it Matters: Civic and Electoral Participation” initiative, administered by the Federation of State Humanities Councils and funded by the Andrew W. Mellon Foundation. 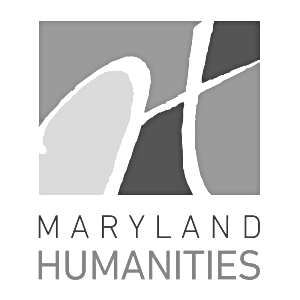 A retired Lieutenant Colonel of the U.S. Army, for nearly three decades Col. Jennifer Pritzker served in the U.S. Army, U.S. Army Reserve, and the Illinois Army National Guard. A historian, businesswoman, investor, developer, and philanthropist, she founded TAWANI Enterprises in 1994. The diverse company’s portfolio includes real estate development and management, hospitality, back office services and a private equity portfolio including start up and mature innovative companies such as a coin trading company and publishing company.