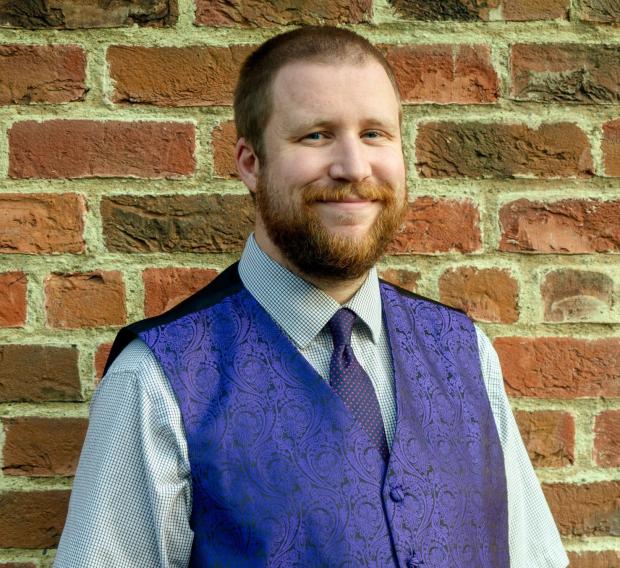 When most Marylanders – or most Americans for that matter – think about the first European settlers they generally begin that story on the shores of North America. However, in reality, these early colonists had long lives in their native countries before they ever set foot in America. Today’s guest, James Etherington, is the Director of Kiplin Hall – a historic site in England that interprets the ancestral home of the Calverts, one of Maryland’s earliest and most prominent colonial families. On this week’s PreserveCast, we’re heading across the pond to tell the rest of the story of American colonization.

James Etherington is the Director of Kiplin Hall and Gardens in North Yorkshire, UK. James has worked in the museum and heritage sector for 19 years, working across the UK in a range of jobs, mostly around the museum and historic houses visitor experience, and education. He has a passion for museums ever since his first shift working as a museum guide, spending his days helping children dress up in Roman armor. Focusing on leadership, James returned to his native Yorkshire in 2014 with leadership roles in an Archive, a National Trust historic houses group, Ripon Museum Trust, and finally at Kiplin Hall, where he has found his spiritual home. James is married and has a beautiful daughter and lives in York.