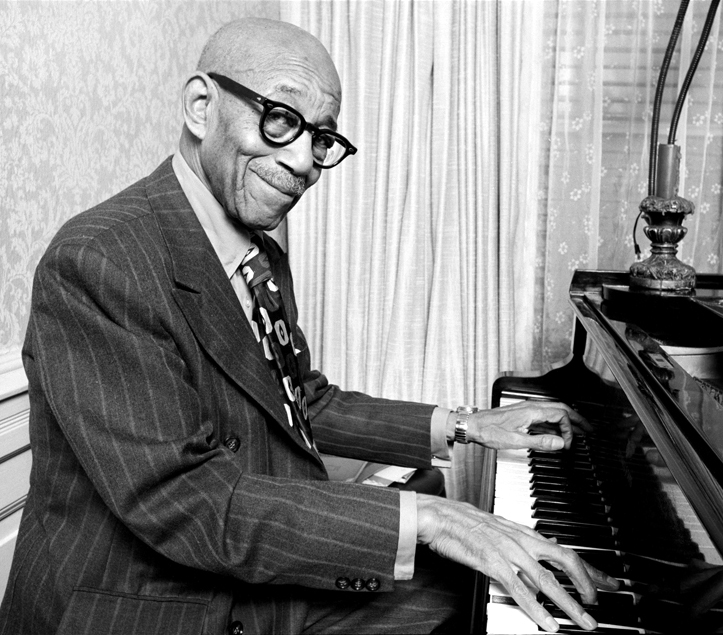 Today on PreserveCast, we’re talking with Richard Carlin and Ken Bloom, the co-authors of Eubie Blake: Rags, Rhythm and Race, a new biography of one of the key composers of 20th century American popular song and jazz.

A gifted musician, Blake rose from performing in dance halls and bordellos of his native Baltimore to the heights of Broadway. As successful as his career and music were, racism and bad luck hampered Blake’s career. Remarkably, the third act of Blake’s life found him heralded in his 90s at major jazz festivals, in Broadway shows, and on television and recordings.

Now, let’s get jazzy on this week’s PreserveCast!