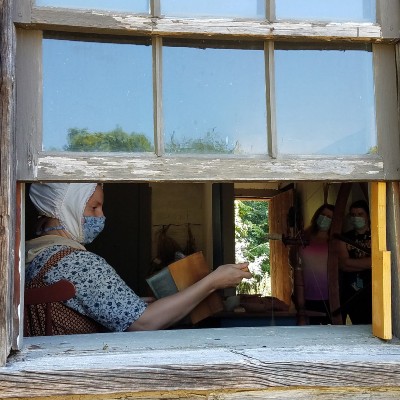 Nestled among the verdant fields and winding streams of the Genesee River Valley in upstate New York is one of America’s largest living history museums. Founded in 1966, the Genesee Country Village & Museum features 68 historic structures from the 19th century, moved from locations throughout Western New York, a gallery of sporting art, and a nature center and attracts more than 90,000 visitors each year. On this week’s PreserveCast, we’re headed back to the 19th century to talk with Genesee Country Village & Museum CEO Becky Wehle and Curator of Collections Peter Wisbey about the future of open-air museums and the historic trades.