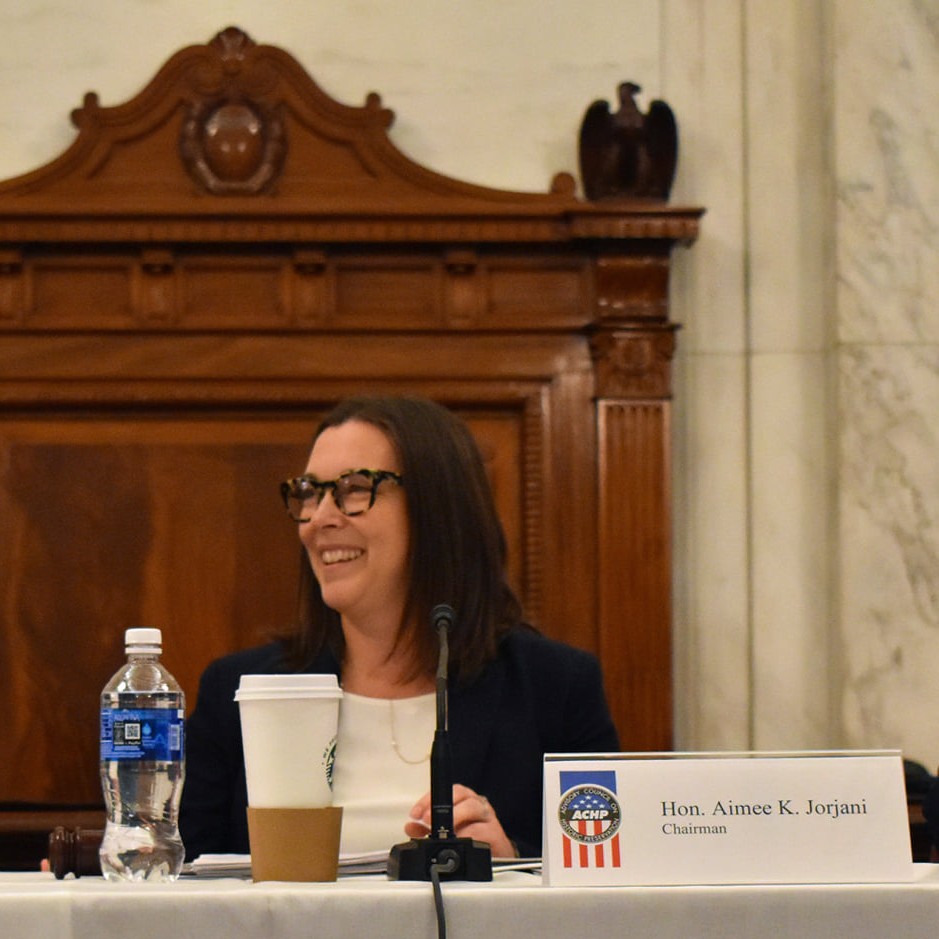 Leading from the Front: Aimee Jorjani, First Full-Time Chair of the Advisory Council on Historic Preservation

Today’s guest is a first for PreserveCast. Aimee Jorjani was appointed by the President of the United States to be the first full-time chairman of the Advisory Council on Historic Preservation – the federal agency tasked with coordinating preservation policy across the government. From the halls of Congress to the pueblos of the southwest – Chariman Jorjani is doing her bit to promote preservation and we’ll learn what she’s planning next on this week’s PreserveCast.

Aimee Jorjani earned Senate confirmation in June 2019 as the first full-time chairman of the Advisory Council on Historic Preservation (ACHP).

Ms. Jorjani has nearly 20 years of experience in the fields of government and cultural resources from a variety of perspectives including both executive and legislative branches, as well as the non-profit sector. Her career began on Capitol Hill in 1999 working as a legislative aide to Rep. Paul Ryan (R-WI). In 2002, she moved to the US Department of the Interior (DOI) and held several positions, including serving as the Deputy Secretary’s Special Assistant for Historic Preservation.

A native of Milwaukee, Wisconsin, Ms. Jorjani graduated from Northern Michigan University with a major in political science and minor in public relations and later earned a Masters in Historic Preservation from Goucher College.

Building a Legacy in the Preservation Trades with Dr. Harrison Goodall