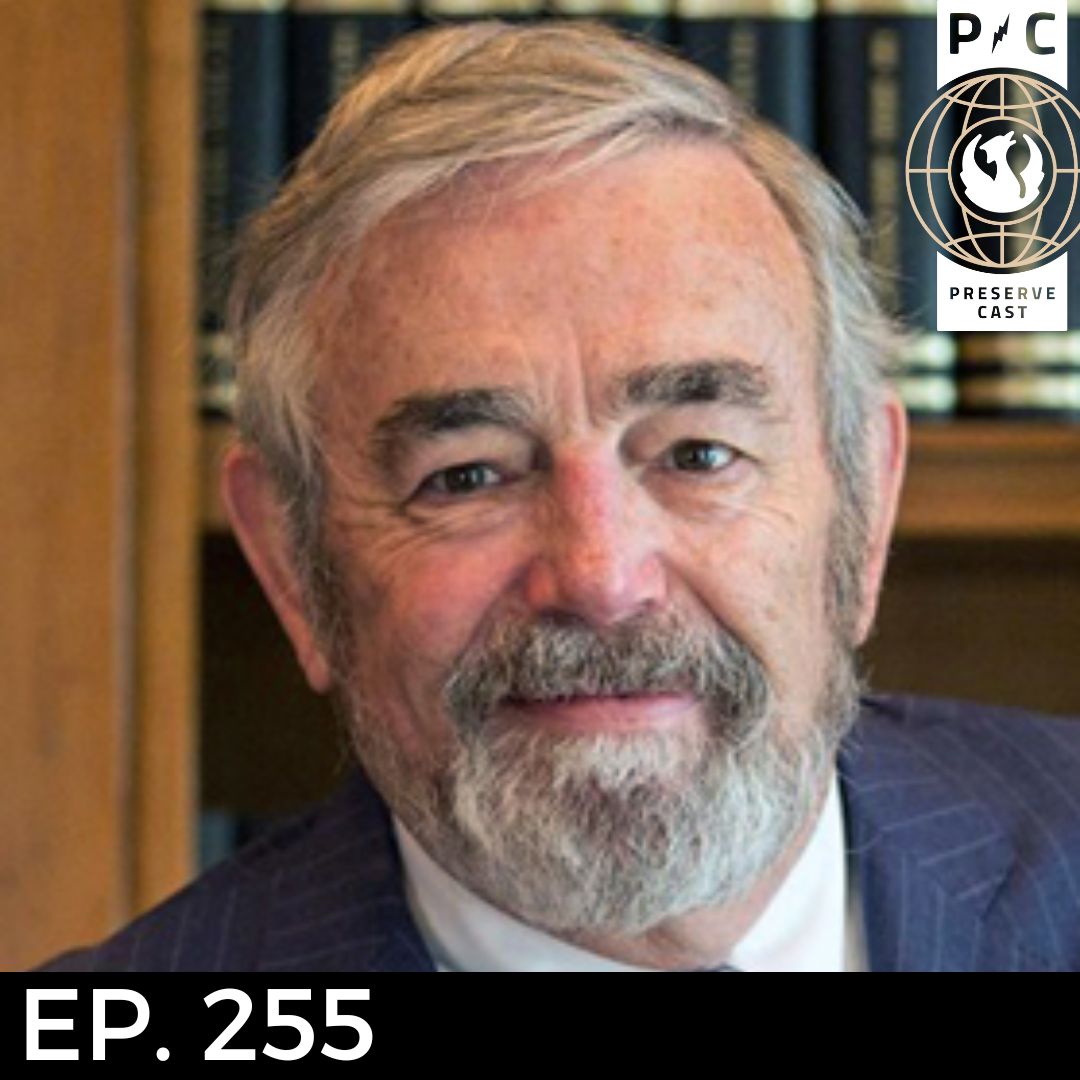 The Historic Trades Labor Study with Donovan Rypkema from PlaceEconomics

To access the labor study and related assets, visit www.historictrades.org/laborstudy

More About Our Guest: Donovan D. Rypkema is principal of PlaceEconomics, a Washington, D.C.-based real estate and economic development-consulting firm. The work of the firm is at the nexus of historic preservation and economics. He has undertaken assignments for public and non-profit sector clients in 49 US states. He also teaches a course on the economics of historic preservation at the University of Pennsylvania where he received the 2008 G. Holmes Perkins Award for Distinguished Teaching.

Rypkema was educated at Columbia University receiving a Master of Science degree in Historic Preservation. He is author of several publications including Community Initiated Development, The Economics of Rehabilitation, and the Feasibility Assessment Manual for Reusing Historic Buildings. Rypkema’s book, The Economics of Historic Preservation: A Community Leader’s Guide is widely used by preservationists nationwide and has been translated into Russian, Georgian, and Korean.

[THANKSGIVING] This Land Is Their Land by Dr. David J. Silverman