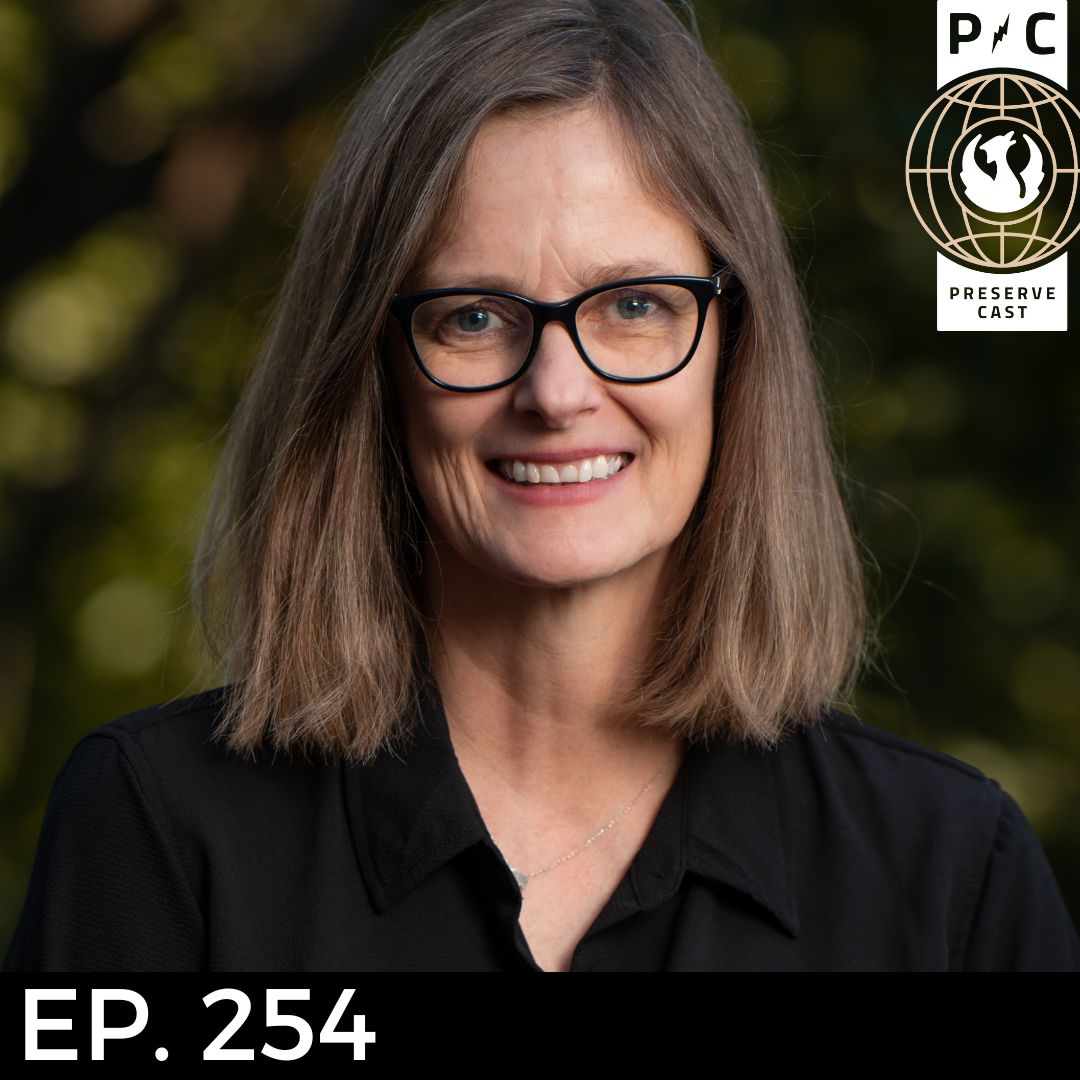 Friederike Baer is Associate Professor of History and Division Head for Arts and Humanities at Pennsylvania State University, Abington College. Originally from Germany, Baer holds a Ph.D. in early American history from Brown University. Her research, which has been supported by organizations such as the American Philosophical Society, University of Michigan Clements Library, German Historical Institute in Washington, D.C., and German Academic Exchange Service (DAAD), focuses primarily on the experiences of German-speaking people in North America in the periods of the War for American Independence and Early Republic. Among her publications are the books The Trial of Frederick Eberle: Language, Patriotism and Citizenship in Philadelphia’s German Community, 1790-1830 (New York UP, 2008) and Hessians: German Soldiers in the American Revolutionary War (Oxford UP, 2022).

Stop the Road: A Conversation with E. Evans Paull

[THANKSGIVING] This Land Is Their Land by Dr. David J. Silverman