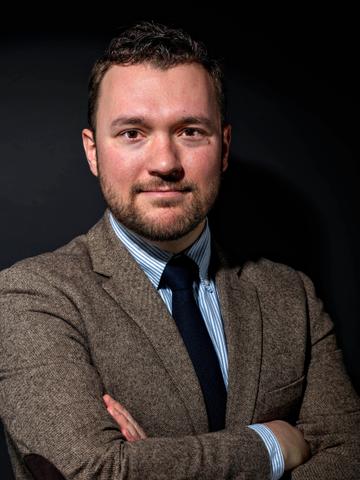 The History of Entertainment: A Conversation with Smithsonian Curator Ryan Lintelman

The history of entertainment is a unique and compelling thread in America’s story – one that today’s guest has dedicated his life to studying, collecting, and interpreting. Ryan Lintelman is the Entertainment Curator at the Smithsonian’s National Museum of American History and is putting the finishing touches on a massive new exhibit exploring this aspect of American history. Click your Ruby slippers three times, because we’re not in Kansas anymore on this week’s episode of PreserveCast.

Ryan Lintelman specializes in the history of entertainment as a curator in the division of culture and the arts at the National Museum of American History. He studies and cares for the museum’s collections of historical objects related to theater, television and film, including the ruby slippers from The Wizard of Oz, Phyllis Diller’s joke file, and Jim Henson’s Muppets.

Tomb With a View: Cemetery History and Preservation with Liz Clappin