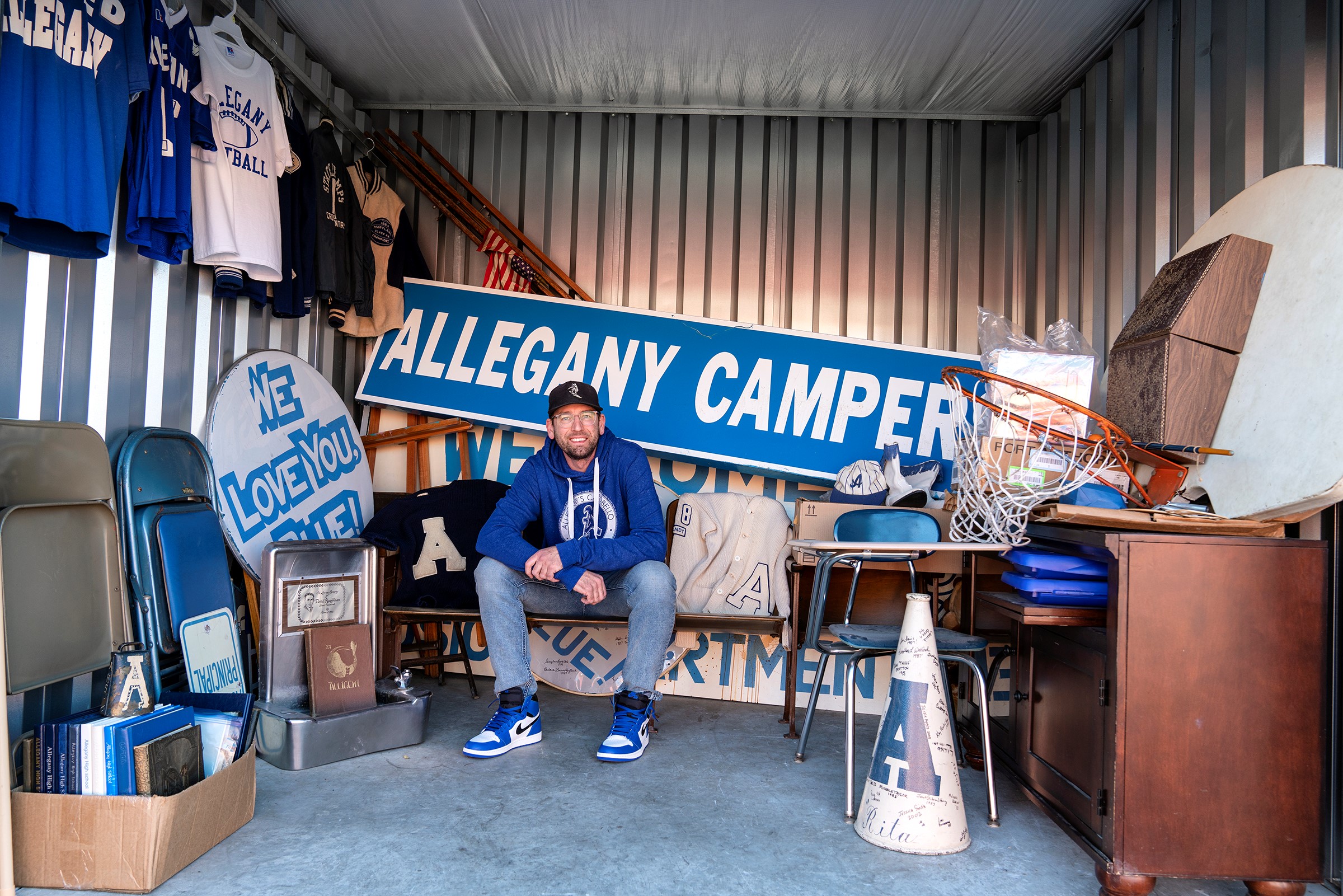 When a building’s fate is settled, what can be done to save its memories? How can a community be engaged and given an opportunity to tell their story about that place? For Cumberland, Maryland-based photographer, Michael Hunter Thompson, the answer is through detailed photography. On this week’s PreserveCast we’re talking about how this photography project engaged thousands and underscored the power of place that preservationists around the nation should think about as they work to rally communities of their own.

Michael Hunter Thompson is a photographer living in Cumberland, Maryland. He has a BA from Frostburg State University in Graphic Design. Thompson began experimenting with photography in 2011 using layering, texturing, and other manipulation techniques. His style has evolved, now mainly shooting at dusk/nightfall using a more cinematic approach. Thompson’s work has achieved acclaim at the local, state, and national level. He is currently working on a historical preservation photography project of his old high school, which is set to be razed 2022. The project is titled Fade To Blue.

Silent Footsteps: Telling the story of Servants in England with Alice Rose of Kiplin Hall

Celebrating Historically: A Conversation with Kate Dear of Fetewell