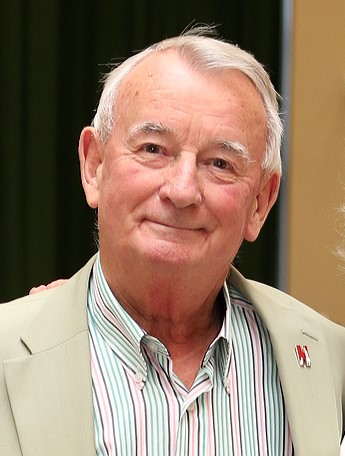 Exploring the World of James Herriot with Ian Ashton

Tucked away in Thirsk, England is the home of one of the 20th century’s most popular authors James Alfred ‘Alf’ Wight who wrote under the now famous pseudonym James Herriot. On today’s PreserveCast, we’re heading back across the pond to talk with Ian Ashton, the Managing Director of the World of James Herriot, about interpreting and preserving the life and legacy of this famed 20th century author.

Ian Ashton, Managing Director of the multi- award-winning World of James Herriot visitor attraction, set up a private company in 2012 to operate the business previously owned by the District Council .The World of James Herriot is now one of the UK’s major attractions and has been voted by Trip Advisor in the Top 10% of best attractions worldwide and has won many accolades in the UK including “Best Small Visitor Attraction in England” by Visit England.

PreserveCast Conversations Ep. 6: The Professor and the Practitioner

Silent Footsteps: Telling the story of Servants in England with Alice Rose of Kiplin Hall