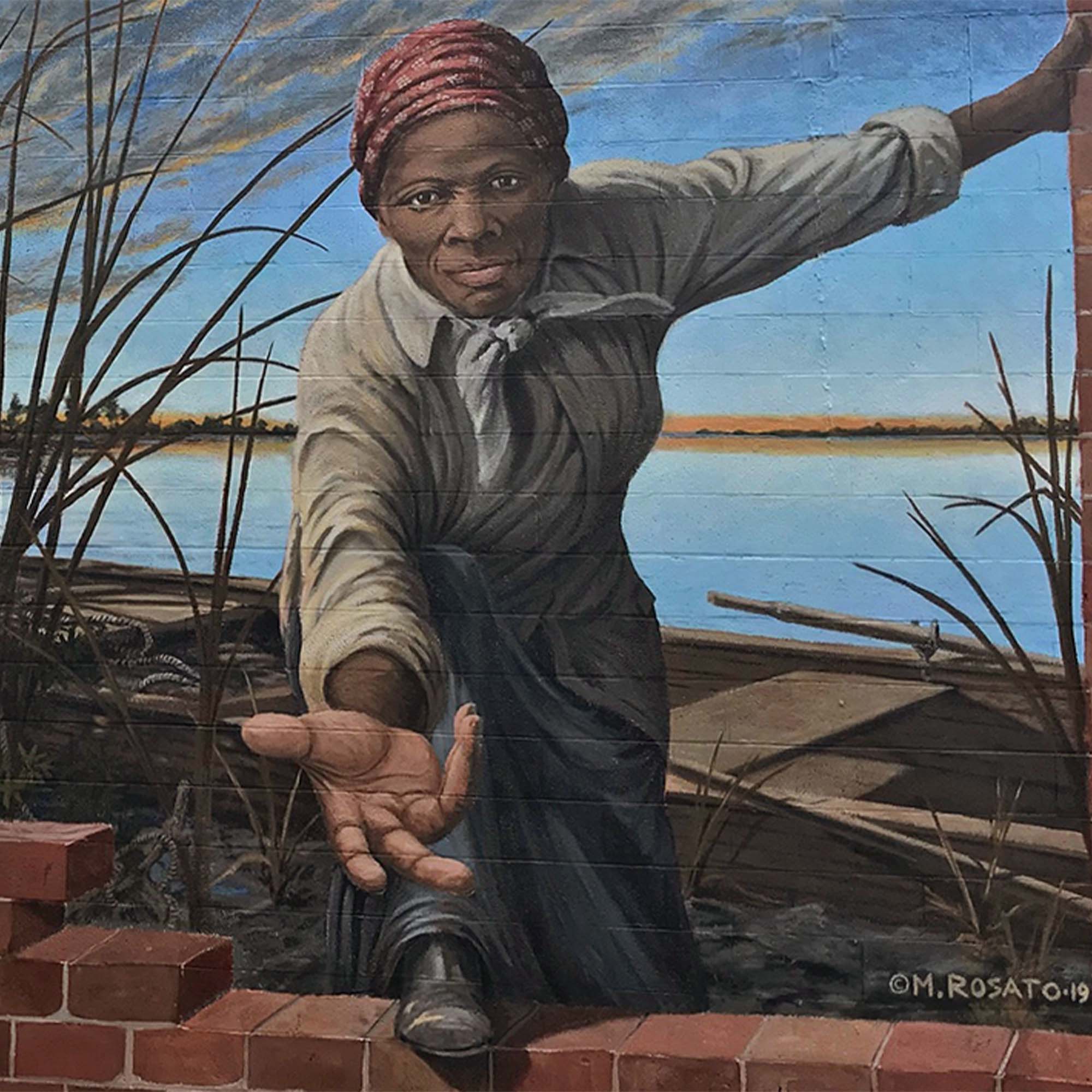 On this week’s re-release of PreserveCast, we’re heading back to the brackish marshes of Maryland’s Eastern Shore to talk Tubman, slavery, and freedom.

Few names have become as synonymous with grit, determination, and liberty as Harriet Tubman. A Moses for her people, Tubman has become an almost mythical character who represents the best of the American spirit in the face of incredible suffering and inhumanity. Yet, for many years, she lacked a rigorous and scholarly biography. Today’s guest, Dr. Kate Clifford Larson, addressed that historical inequity and helped bring Harriet’s real story to a new generation.

After earning her Bachelors and Masters Degrees from Simmons University and an MBA from Northeastern University in Boston, Larson earned a doctorate in American History at the University of New Hampshire, specializing in 19th and 20th century U.S. Women’s and African American history.

Dr. Larson is currently writing a biography of Civil Rights icon, Fannie Lou Hamer entitled Walk With Me, due out from Oxford University Press in 2021.