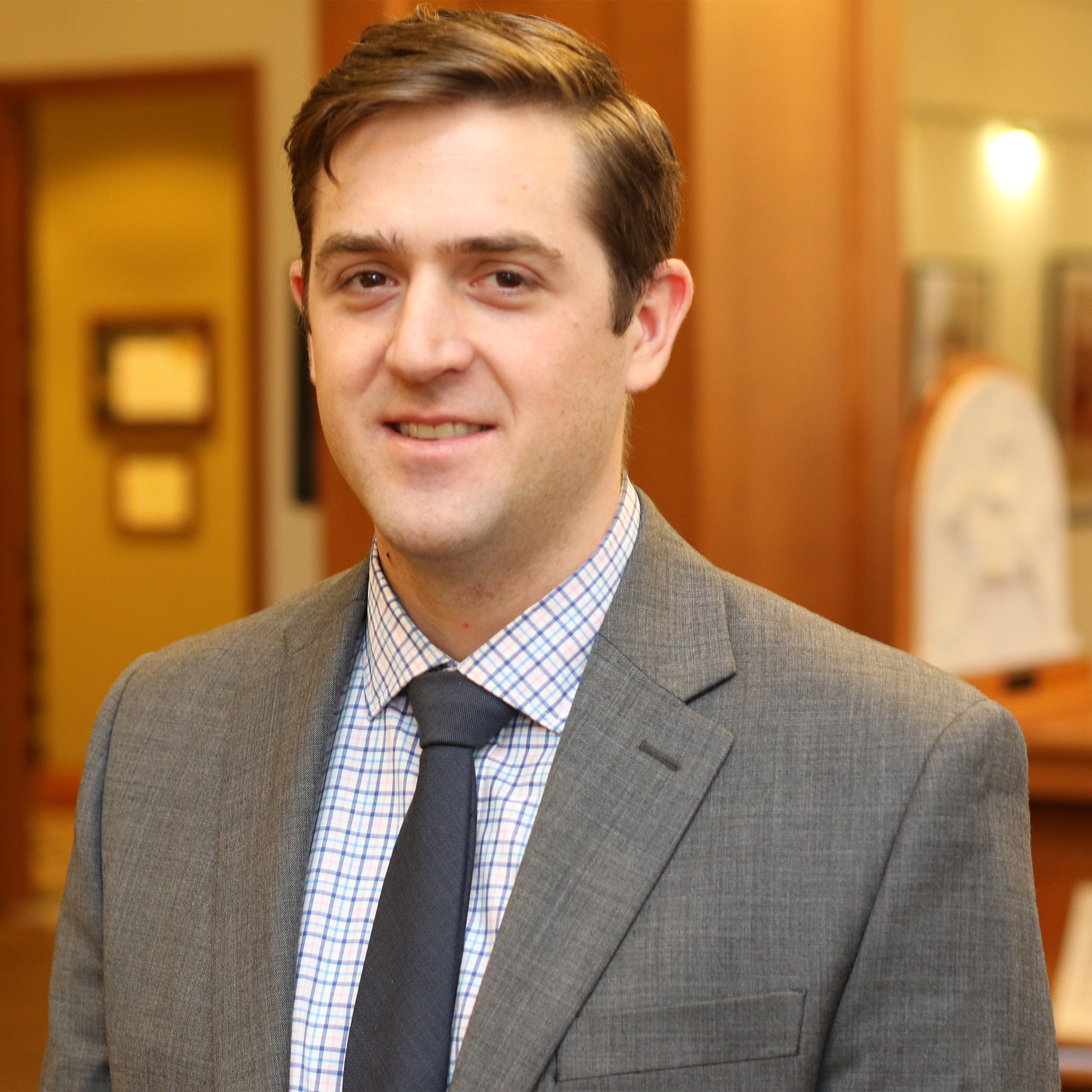 Drawn to Combat: Bill Mauldin & the Art of War

A two-time Pulitzer Prize winning artist, Bill Mauldin’s cartoons embodied the spirit of the infantryman during World War II before turning his critical pen to those in the political sphere. On this week’s PreserveCast, we’re talking with James Brundage, the curator of the Pritzker Military Museum & Library to explore the preservation of this unique art and how Mauldin’s message still resonates.

I’ve personally always loved the art of Bill Mauldin – it’s honest, real and sometimes even a little cheeky. In many ways, the art has come to define the GI of World War II and colors our memory of that conflict. That’s why when the Pritzker Military Museum & Library, long-time friends of the podcast, approached us about their new exhibit, I felt it was a story perfect for PreserveCast.

James Brundage joined the Pritzker Military Museum & Library staff as the Curator in March 2019. He has worked at a number of museums across the country, and comes to us from the Barack Obama Presidential Library. He brings a wide range of curatorial and collection management experience to PMML, with subject area knowledge of Presidential history, military history, early American history, and Chicago history. He has a passion for storytelling through the use of artifact collections, and connecting visitors to all aspects of the past.

A Connecticut native, James enlisted in the United States Marine Corps in July 2003 and served as an infantryman with 2nd Battalion 4th Marines. As a member of the battalion he deployed to Ramadi, Iraq in 2004 and again in 2006/07. He also deployed to Okinawa, Japan in 2005, where the unit trained in amphibious assault operations. After leaving active duty he returned to Connecticut where he attended the University of Connecticut, earning a BA in history, as well as an MA in early North American history.

We want to thank McDoux Preservation for sponsoring today’s episode of PreserveCast! McDoux Preservation specializes in best-practice research and analysis for nonprofit and government clients. To learn more about McDoux’s data-driven, community-driven approach and commitment to equity, visit mcdoux.com.